Alan Greenberg, the current Chair of the ALAC, has been reappointed for another one-year term, beginning on November 9, 2016 during the ICANN57 Meeting in Hyderabad. Following the Call for Nomination for the ALAC Chair in August 2016, Alan was the sole candidate accepted the nomination, and therefore he has been reappointed by acclamation. Since October 16, 2014 when Alan first assumed the ALAC Chair position, he has been leading the ALAC to focus on several critical areas concerning the organization effectiveness of the At-Large Community. Examples include clarifying the accreditation criteria and participation expectation of At-Large Structures, mobilizing more At-Large members to get involved in policy development, and advancing the ALAC position within ICANN. Notably, Alan has played a key role in leading the ALAC involvement in the IANA stewardship transition and enhancing ICANN accountability process. These areas of work will continue being among the ALAC priorities during Alan’s next term as the Chair. 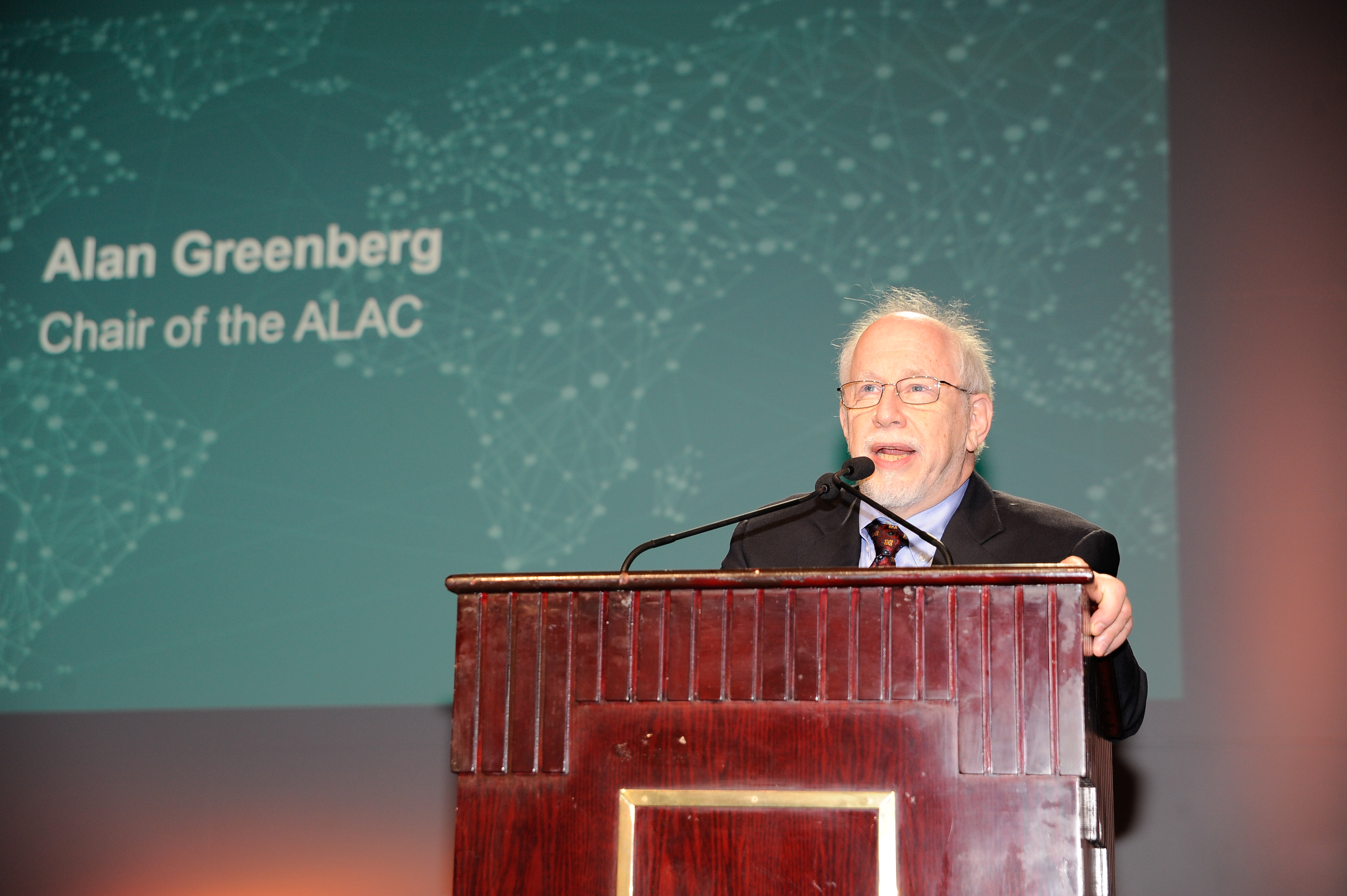