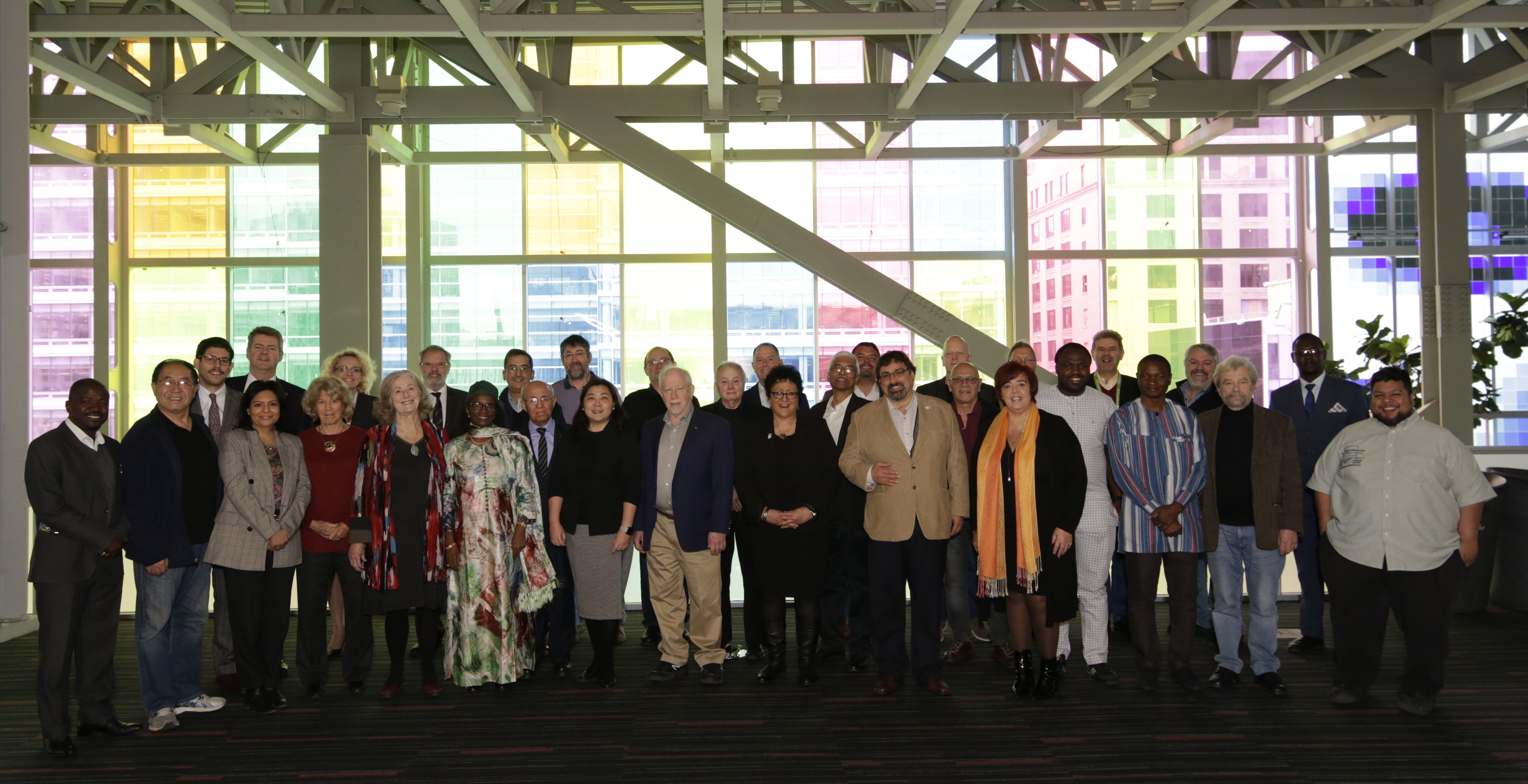 Members of the At-Large leadership (including ALAC and RALO leaders) at ICANN66.

Within At-Large community’s bottom-up, tiered structure, the At-Large Advisory Committee (ALAC) is the primary organizational home for the voice and concerns of the individual Internet user. Representing the At-Large Community, the 15-member ALAC consists of two members selected by each of the five Regional At-Large Organizations (RALOs) and five members appointed by ICANN’s Nominating Committee. Advocating for the interests of end-users, the ALAC advises on the activities of ICANN, including Internet policies developed by ICANN’s Supporting Organizations; it also participates in ICANN’s outreach and engagement programs. In addition, one At-Large member is selected by the ALAC and the At-Large Community to serve on ICANN’s Board of Directors. Learn more about the ALAC > 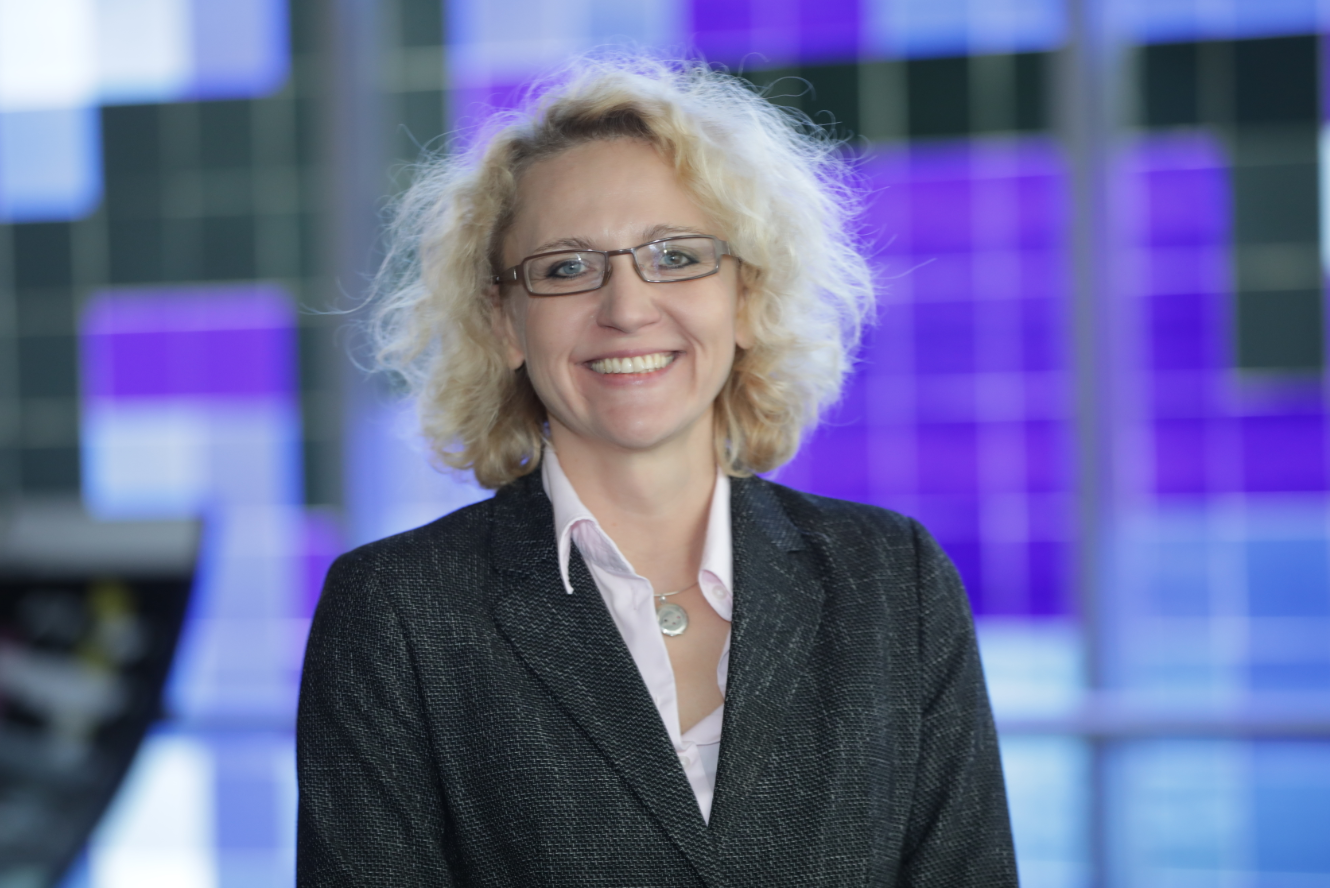