The Latin American and Caribbean Islands Regional At-Large Organization (LACRALO) invites you to its event to be held at the ICANN meeting in Buenos Aires. This Showcase aims to facilitate outreach activities for regional Internet user organizations attending the ICANN's Buenos Aires Meeting and to celebrate the LACRALO's achievements since its inception. 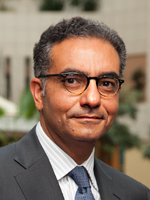 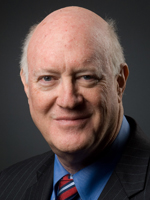 Dr. Stephen D. Crocker
Chairman of the Board of ICANN

Alan Greenberg
Chair of the ALAC 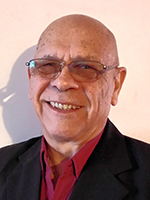 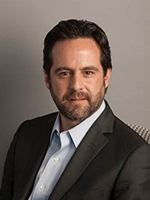 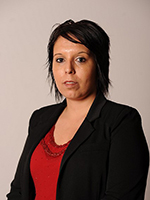 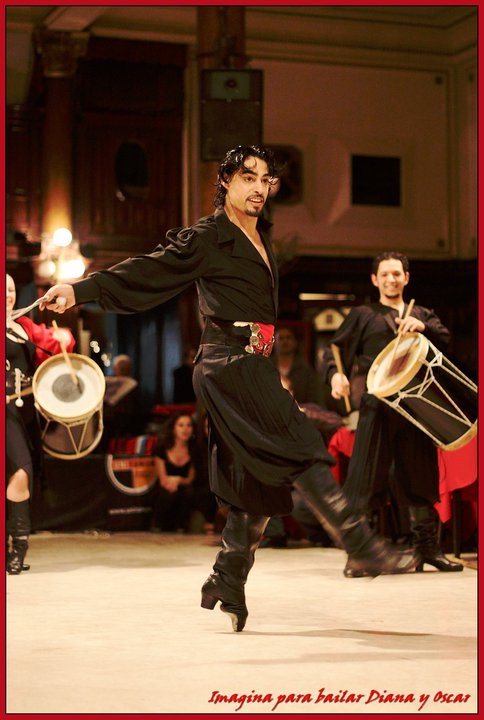 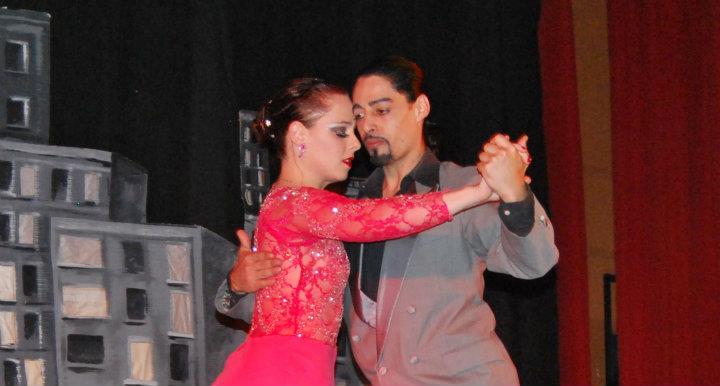 Additional details on the LACRALO ALSes can be found here.

Click here to find a compilation of pictures and videos from the LACRALO Showcase.