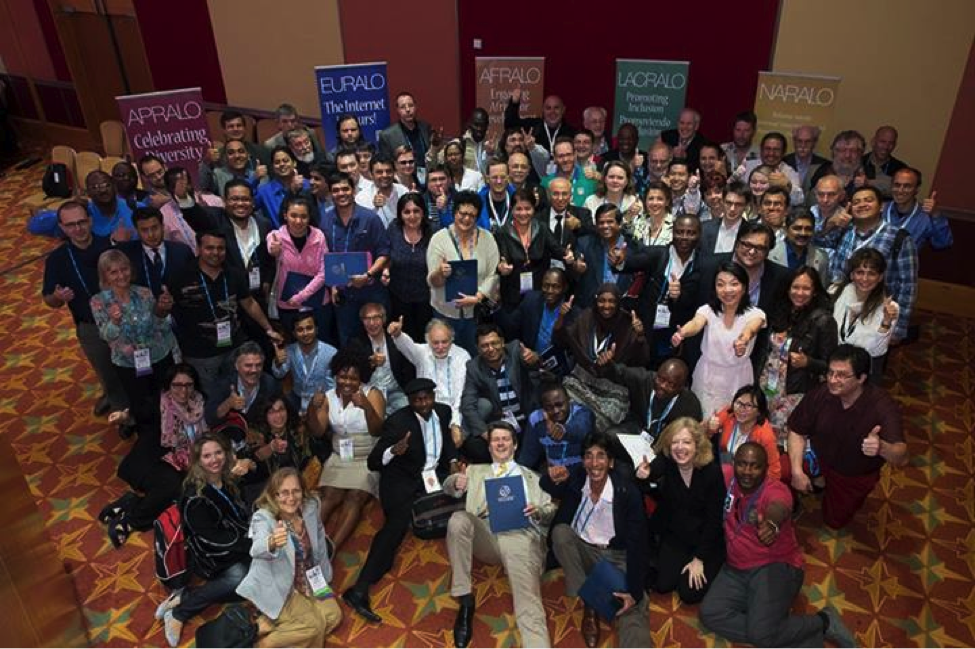 The ICANN 50th Meeting saw many significant achievements for the At-Large community as approximately 150 At-Large Structure representatives from around the world convened for the Second At-Large Summit (ATLAS II) which was held concurrently.

The ATLAS II was an opportunity for ICANN's global end-user community to meet, learn, discuss, mentor and influence policy on the theme of "Global Internet: The User Perspective".

The achievements of the At-Large representatives in London include an ATLAS II Declaration which provides a series of recommendations and observations for ensuring that the User Perspective is placed at the center of ICANN activities.

The main achievements of the ATLAS II are:

The Declaration contains observations and recommendations that will provide the basis for the post-ATLAS II work of the At-Large community.