The five RALOs unite our At-Large Structures (ALSes) and individual members based on their geographic regions. As the information conduit and facilitators, RALOs disseminate information from ICANN, promote the participation of their members, and channel the regional user point of view to ICANN. Each RALO is governed by its own organizing documents, including a Memorandum of Understanding with ICANN. Playing a key role in ICANN’s regional strategies, several RALOs partner with ICANN to facilitate the development of critical infrastructure for the Domain Name System. Learn more about RALOs from ICANN’s Bylaws >

Learn about the 3 ways to become an At-Large member

AFRALO is the home of the individual Internet user community for the African region. It provides news, key resources and interactive information sharing tools for individuals and enduser groups in the African region who are interested in ICANN and in shaping the future of the Internet.
AFRALO aims to:
AFRALO currently consist of 68 ALSes located in 32 countries and territories, as well as 16 Individual Members and 3 Observers.
To learn more about the ongoing work of AFRALO, you are welcome to check out its confluence wiki workspace: community.icann.org/display/AFRALO. 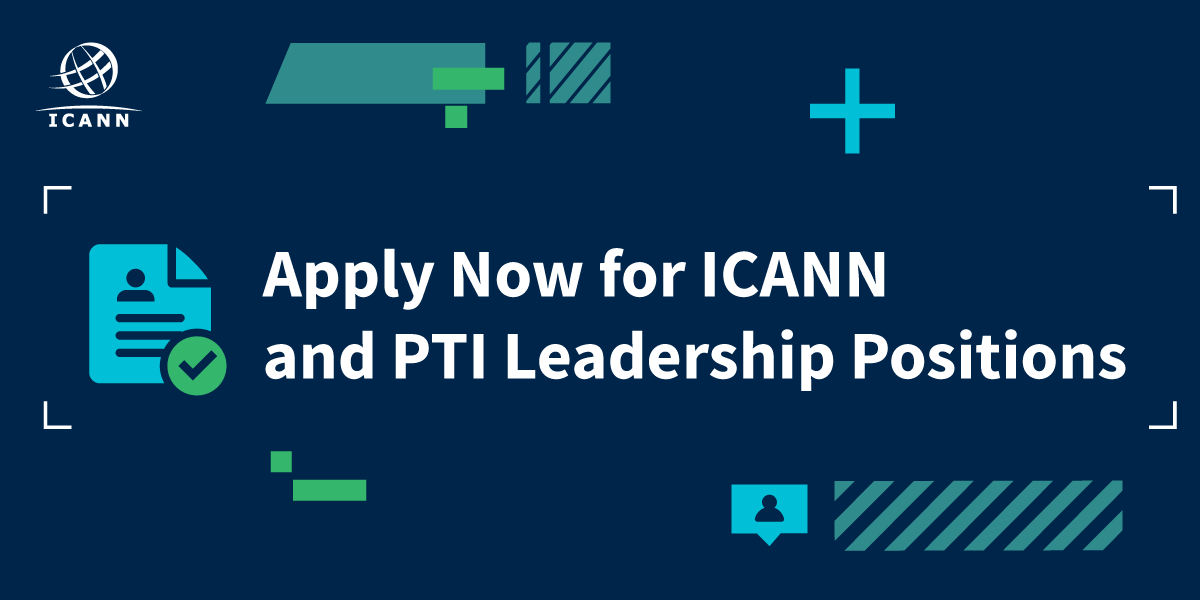