ALAC/At-Large Achievements at the 54th ICANN Meeting in Dublin

ALAC/At-Large Achievements at the 54th ICANN Meeting in Dublin

Representatives from the At-Large community held 30 meetings during the 54th ICANN Public Meeting that took place in Dublin, Ireland 18th - 22th October 2015. Among the many policy and process-related issues discussed during their meetings, there are several the ALAC would like to highlight as being of particular note. 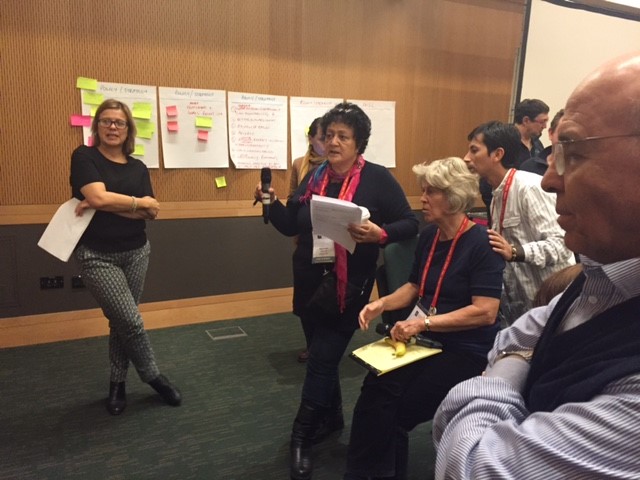 As ICANN 54 was the Annual General Meeting, there were many membership changes to the ALAC.

The incoming ALAC Members are:

For the full list of incoming and outgoing ALAC Members, please see: https://community.icann.org/pages/viewpage.action?pageId=56141719.