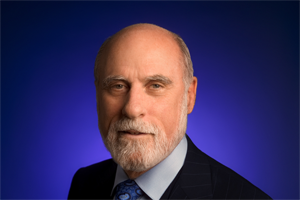 The North-American At-Large Organisation (NARALO) invites you to its Showcase event held at the ICANN meeting in San Francisco. We are happy to announce that Dr. Vinton ("Vint") Cerf has confirmed his participation and will be giving a keynote address. Dr. Cerf is widely recognized as one of "the fathers of the Internet" and is the co-designer of the TCP/IP protocols and the architecture of the Internet. His contributions have been acknowledged and lauded, repeatedly, with honorary degrees, and awards that include the National Medal of Technology, the Presidential Medal of Freedom and membership in the National Academy of Engineering.

Vint Cerf was instrumental in the funding and formation of ICANN and served as Chairman of the Board of Directors from 2000-2007. He currently holds the position of Vice President and Chief Internet Evangelist at Google. In this function he has become well known for his predictions on how technology will affect future society, encompassing such areas as artificial intelligence, environmentalism, the advent of IPv6 and the transformation of the television industry and its delivery model. (click here to read more on Vint Cerf).

This event will give NARALO an opportunity to present its member organizations, highlight the role of North American Internet users in the Internet eco-system and reach out to local organisations. It will promote NARALO’s profile in the North American Internet community and try to draw new participants into its policy processes. (click here for the complete program).

The San Francisco Showcase is part of a series of regional showcase events which started with the African showcase at the ICANN meeting in Nairobi in March 2010. Additional events include the European showcase event in Brussels in June 2010 and the Latin-American Showcase in Cartagena in December of that year. The idea to organize regional showcase events emerged shortly after the signing of the Affirmation of Commitments (AoC) whereby ICANN committed itself to the principle of global participation. 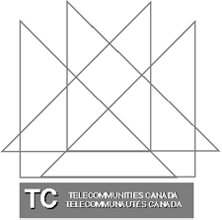 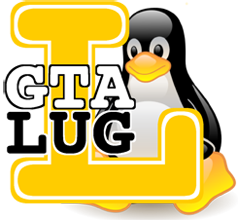